With Wallace behind the wheel, 23XI Racing makes its first official NASCAR Cup Series start in the Daytona 500 at Daytona International Speedway on February 14, 2021.

TEAM STATEMENT
Denny Hamlin, co-owner: “Michael and I have a shared vision for this team, so it’s exciting to see it reflected in the team name and on the race car with the iconic number 23 that Michael made famous.” 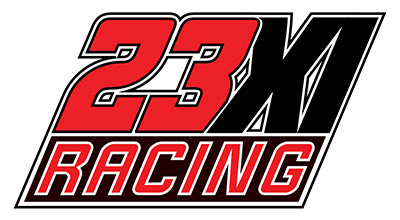