Roush Fenway Racing driver Ryan Newman, who was briefly hospitalized after a last-lap wreck in the Daytona 500 in February, said Sunday he plans to return to the seat of his No. 6 Ford when NASCAR racing resumes.

Newman’s comments came during the broadcast of the eNASCAR iRacing Pro Invitational Series simulation race at Talladega Superspeedway, the fifth iRacing event since real-world NASCAR racing was put on pause due to the COVID-19 pandemic. He offered his gratitude for the support and people who gave him “this multitude of miracles” to return to competition.

“That’s the absolute plan, for sure,” Newman told FOX Sports. “I’m healthy. I’ve been blessed with another layer of this situation giving me more time to heal and look forward to being back in the seat, for sure.”

For drivers to receive clearance to return to racing after an injury, NASCAR relies on medical experts to decide when a driver may resume activity without restrictions — and while the sanctioning body does not comment on a driver’s specific path to medical clearance, NASCAR shared the following statement.

“We share Ryan’s enthusiasm in his return to the track. We look forward to Ryan returning to racing as soon as he is medically cleared to race.”

Newman was starting his 19th full-time season in NASCAR’s top division at the time of his crash as he battled Ryan Blaney and Denny Hamlin for the victory in the season-opener. He spent less than two days in the hospital before his release, walking out of Halifax Health Medical Center in Daytona Beach, Florida, with his daughters by his side.

Newman is in his second year with Roush Fenway Racing. Last season, Newman drove the No. 6 Ford into the NASCAR Playoffs on the strength of solid, consistent finishes. The veteran known as “Rocket Man” has 18 wins and 51 Busch Pole Awards since his part-time debut in 2000. 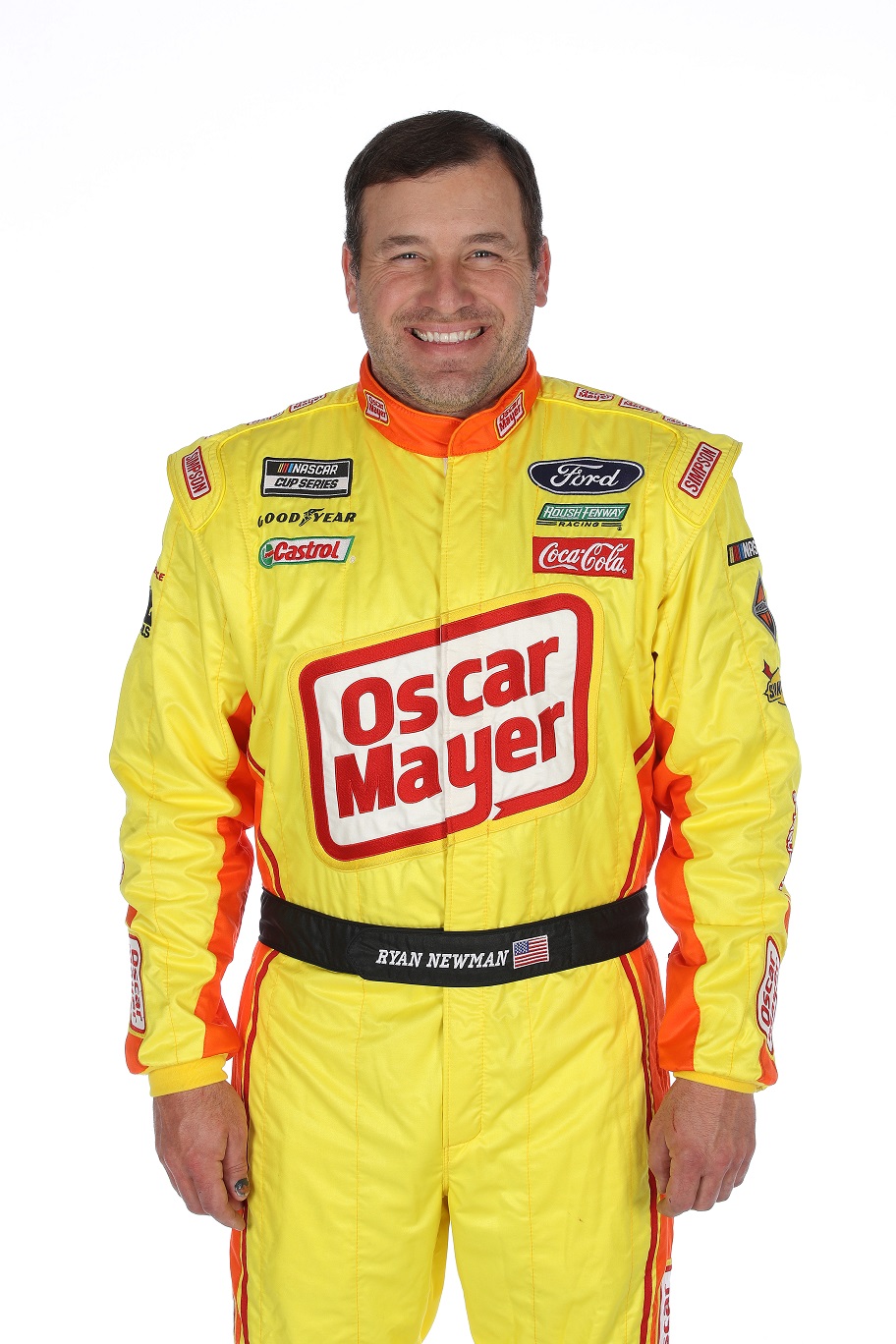